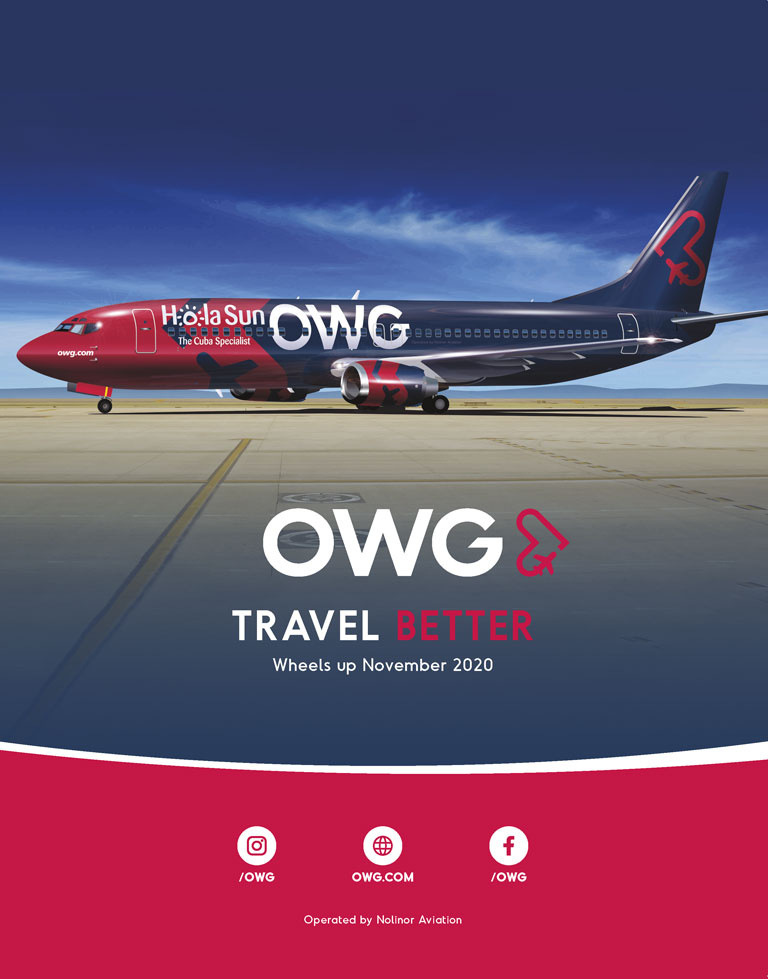 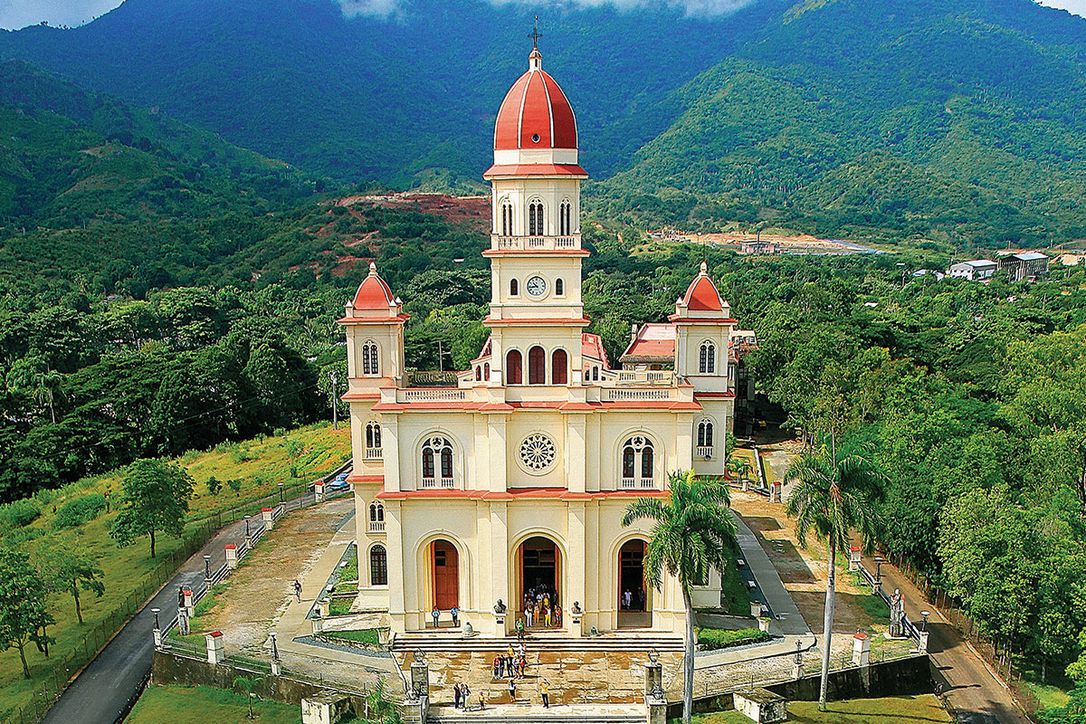 While many tourists head to Havana to discover Cuban culture, Santiago de Cuba is considered by locals to be the country’s cultural capital — and the most “Caribbean” of the island’s cities, influenced by immigration and trade from other Caribbean nations.

Closer to Haiti and the Dominican Republic than to Havana, Cuba’s second-largest city is steeped in Afro-Caribbean culture. This is where Fidel Castro launched a revolution.

It’s also the cradle of almost all Cuban musical traditions, from salsa to son. Some of the country’s most famous musicians — including Compay Segundo and Ibrahim Ferrer from the Buena Vista Social Club — were born here.

For visitors looking to hear Cuban music in its purest state, or take in a Caribbean-style carnival, Santiago de Cuba is where the action is. Both son and bolero are performed by troubadours on the corner of Heredia and San Félix streets. Visitors can also head to Tropicana Santiago, a grand cabaret devoted to Cuban-Caribbean rhythms.

Founded by Spanish conquistadors in 1515, Santiago de Cuba has a revolutionary past — from pirate attacks to U.S. military intervention — which has earned it the title of “City of Heroes.” Today, it’s a picturesque city with welcoming plazas and friendly locals, strung along the Caribbean Sea and backed by the imposing Sierra Maestra mountain range. It’s also home to two UNESCO World Heritage sites, including the ruins of the first French coffee plantations from the 18th century at La Gran Piedra — also part of Cuba’s most biodiverse mountain range. The other site is Castillo de San Pedro de la Roca, a stone fortress built into a rocky promontory overlooking the bay. “This intricate complex of forts, magazines, bastions and batteries is the most complete, best-preserved example of Spanish-American military architecture, based on Italian and Renaissance design principles,” according to UNESCO.

A visit here, though, wouldn’t be complete without taking in Cuba’s famous export: rum. Visitors can take a stroll through a rum museum or the Rum Factory where the signature Ron Caney brand is produced.

Planning a stay? Hotel Brisas Sierra Mar is located on a 20-metre bluff overlooking the Caribbean Sea, at the base of the Sierra Maestra. This secluded all-inclusive resort — a two-hour drive from Santiago de Cuba — has its own four-kilometre beach and is ideal for water sports such as windsurfing, sailing, kayaking, snorkeling and scuba diving; there’s also a kids’ club. When buying a vacation package, guests receive a nautical excursion courtesy of Hola Sun Holidays. For the winter season, the hotel offers early booking bonuses; guests can inquire about special rates for a longer stay. 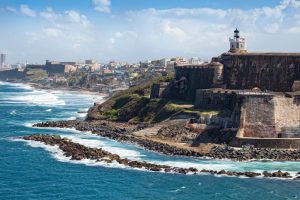 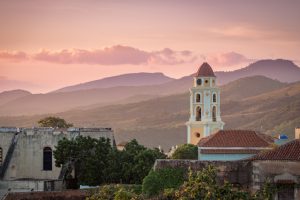