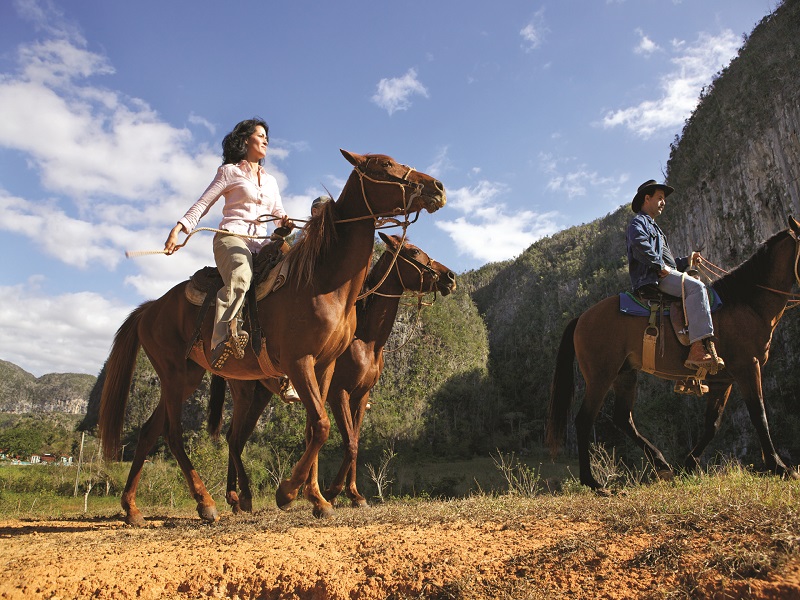 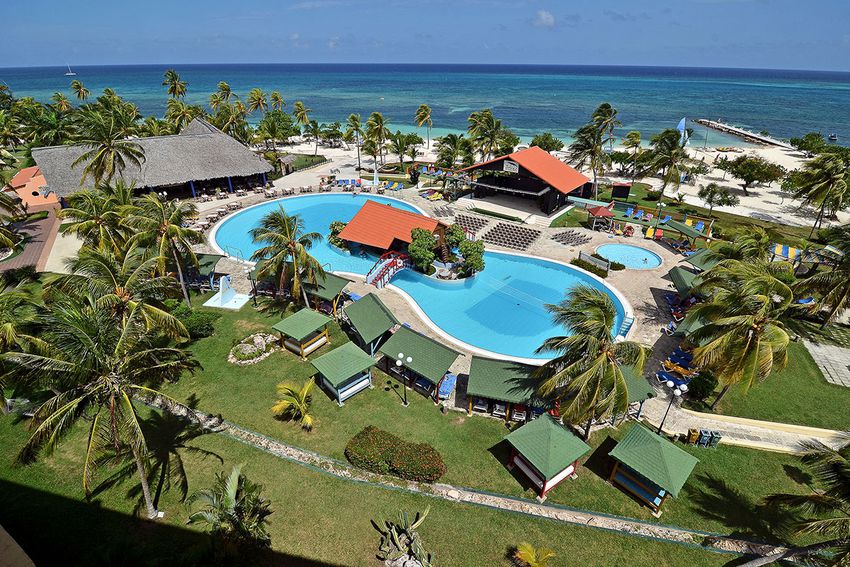 When Christopher Columbus first laid eyes on Cuba in 1492, he declared it the most beautiful land he had ever seen. He was actually looking at what is now Holguin, a rugged, mountainous region near the beach destination of Guardalavaca on Cuba’s northeastern shore.

Hundreds of years later, it still gets that reaction — from vacationers who come here to experience some of the most picturesque beaches in the Caribbean. Its turquoise waters, which shelter coral reefs and abundant marine life, are bordered by powdery white sand and tropical forests, still largely untouched from the days of Columbus.

Guardalavaca Beach is a ribbon of white sand stretching 1.5 kilometres along the Atlantic coastline. With a diving school, sailing facilities and vehicle rentals, there’s plenty to keep vacationers occupied — and plenty of sand for those who want to do nothing at all. 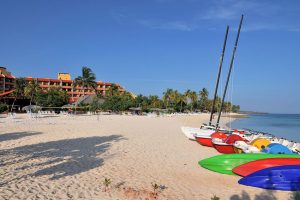 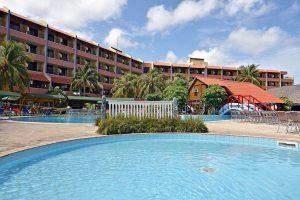 Located directly on the beach is the all-inclusive Brisas Guardalavaca — one of the most popular resorts in Cuba with a high ratio of repeat clients, thanks to its reputation for friendly, professional service. With 231 standard rooms and 206 villas in two- and three-storey buildings, all with a balcony or terrace, the resort can accommodate couples, families and groups (with special deals for weddings, honeymoons and repeat clients).

Villas offer plenty of space for families, groups or wedding parties. Of the property’s four pools, two are for children; there’s also a kids’ mini-club and childcare services available at an additional cost. Other amenities include a gym, games room, discotheque, tea garden, bike rentals, non-motorized watersports and daily entertainment, with options for diving and horseback riding. Guests can choose between an international buffet and five a la carte restaurants, along with 10 bars and a wine cellar. Romantic dinners can be arranged on the beach. 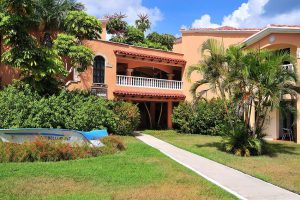 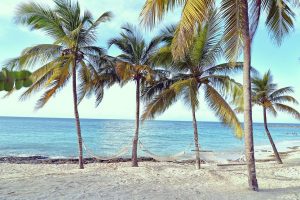 Another option is the all-inclusive Club Amigo Atlantico Guardalavaca, also located directly on the beach, with a high repeat guest rate. Known for its Cuban flair, this 743-room complex is considered one of the largest three-star properties in the Caribbean, with plenty of accommodation options — hotel rooms, bungalows and villas — for couples, families and groups, as well as divers.

Along with four swimming pools and a children’s area, the resort offers a kids’ mini-club, fitness centre, bike rentals and an entertainment programme, along with three buffet restaurants, six specialized restaurants and nine bars. A dive centre is located on the beach just 300 metres from the resort.

Off the resort, vacationers can dive among the coral reefs, swim with dolphins or explore the surrounding mountains. Nearby is the Spanish-influenced city of Holguin, with cathedrals, museums and historical buildings in picturesque plazas. The city has a thriving arts community, thanks to a long tradition of theatre, ballet and visual arts; points of interest include Calixto Garcia Park, Revolution Square, and San Isidoro Cathedral.

Vacationers can also visit nearby Naranjo Bay, which has been converted into a nature park with a natural aquarium, to swim with dolphins. Or, they can spend a full day exploring the countryside on a Bariay jeep tour, which includes a visit to Bariay Memorial Park — a chance for visitors to experience first-hand the same breathtaking view that inspired Columbus in 1492.