How Havana earned its reputation as the “Paris of the Caribbean” 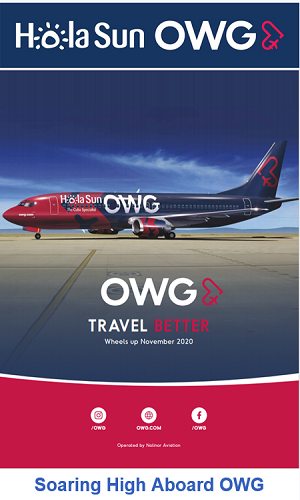 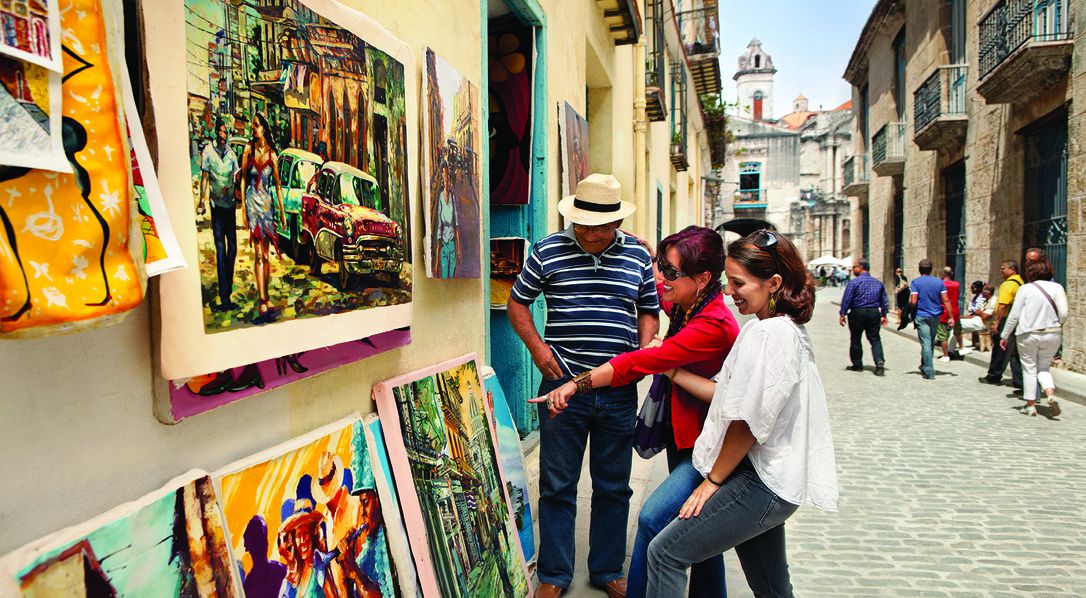 Over its 500 years of rich history, Havana has undergone countless dramatic transformations. Rewind to the first half of the 20th century and the city was popularly nicknamed the “Paris of the Caribbean.” Here’s how the glamour, modernity, and architecture of that age gave the tropical destination its French flair, although Cuba’s capital has always retained a character all its own.

GLAMOUR
Paris during Les Années Folles (the “crazy years” of the 1920s) exuded decadence, opulence and glamour — and Havana quickly developed a similar reputation as tourism took off in the same era. Prohibition in the U.S. (1920 to 1933) added to Cuba’s allure — after all, for American pleasure seekers, it was so much closer than jet-setting to Europe. During its heyday of hedonism, lasting until the Cuban Revolution prevailed in 1959, Havana was a playground for the well-to-do looking to drink, gamble and watch racy entertainment.

VIPs flocked: At the Tropicana night club/cabaret — Havana’s answer to the Moulin Rouge, and the heart of the city’s ’40s and ’50s party scene — scantily clad showgirls performed for the likes of John F. Kennedy, Marlon Brando and Joan Crawford. Old Hollywood icons like Clark Gable and Spencer Tracy made Sloppy Joe’s the most famous bar in town, while Ernest Hemingway downed daiquiris at El Floridita. Ava Gardner, Frank Sinatra and Fred Astaire were just a few of the many guests who brought celebrity glitz to the Hotel Nacional de Cuba and to Havana as a whole.

MODERNITY
Paris has been called the capital of modernity, and although present-day Havana is known for its old-school charms, the Cuban city was once also way ahead of its time. Prosperity from Cuba’s sugar trade had made Havana particularly well connected by the mid-1800s: It bankrolled the construction of railroads to the port city, which also linked to New World hubs like New York via steamship routes.

Arts and culture flourished with the opening of venues like Teatro Tacón, which premiered in 1838 and was considered one of the world’s grandest theatres. Havana was also noted for being an early adopter of technology. In 1900, the first international phone call ever made dialed Havana from Key West, Florida. The telegraph cables between the two cities were then the world’s longest.

ARCHITECTURE
If strolling Paseo del Prado — the major laurel-tree-lined promenade slicing between Habana Vieja (Old Havana) and Havana Centro — feels like sauntering along a Parisian avenue, you’re not wrong. The street even runs past El Capitolio, a building inspired by the Panthéon. The house of Chanel was so enchanted, in May 2016 it transformed the Cuban boulevard into the runway for its resort collection, turning the marble benches into front-row seats for fashionable attendees.

The historic Paseo owes its design to French landscape architect Jean-Claude Nicolas Forestier, credited as the catalyst for Havana’s urbanization. After arriving in the city in 1925, he spent years developing his master plan, which was ultimately only partially fulfilled but reflected in defining features such as the waterfront Avenida del Puerto.

A building boom, lasting from the early 1900s until the late 1950s, also ushered in an eclectic array of architecture, from sleek Art Deco theatres to a smattering of skyscraper hotels. All of this made pre-revolutionary Havana a thoroughly modern place, with the burgeoning middle class and cityscape to match.

To explore more of the historical city of Havana, Hola Sun Holidays recommends you book a combo package, with three nights in Havana and four nights in Varadero. Discover our deals here.